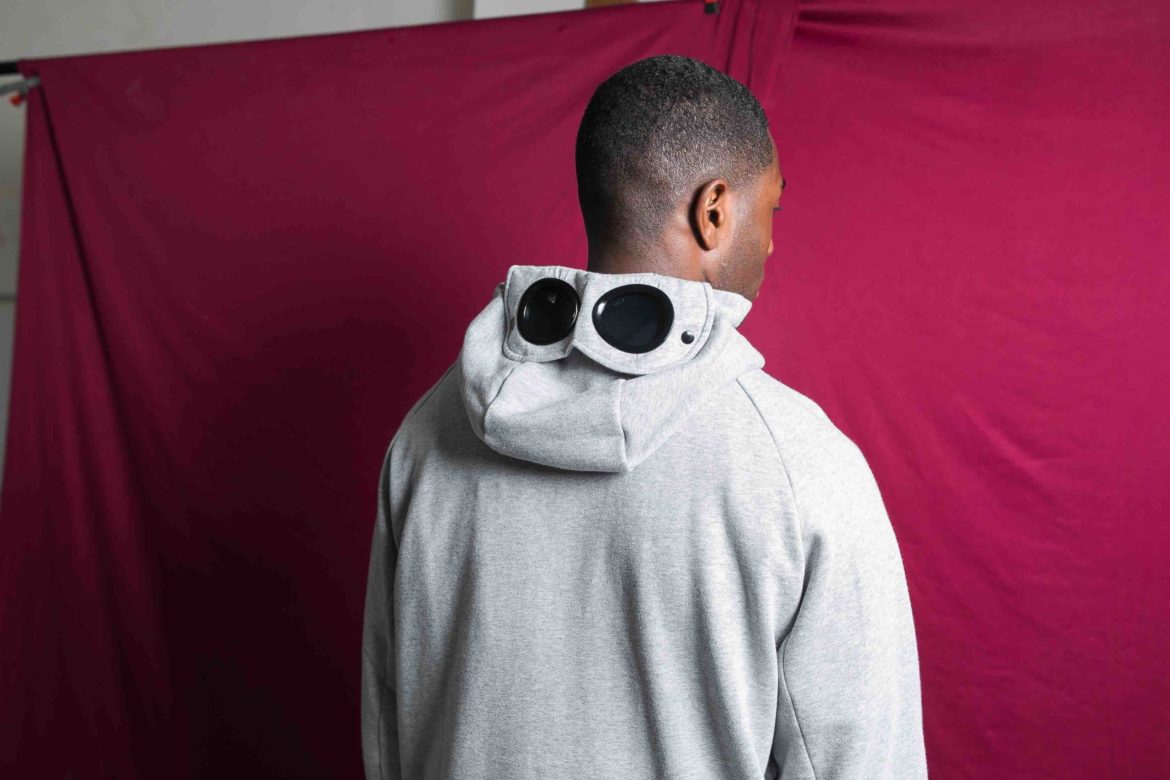 .
Founded almost 50 years ago – in 1971 – by Massimo Osti, C.P. Company has nothing of a new actor in the clothing industry. Initially named Chester Perry whose symbol was basically a toy car, it changed its name 7 years later to become C.P. Company. Opening boutiques around the globe, the Italian brand aims to extend the reach of its content worldwide with its own signature from Milan to Seoul.

The masterpiece of an erudite

Graduated as a graphic designer, Massimo Osti rapidly switched in the clothing design to genuinely push back the boundaries of textile engineering. Eager to innovate and to redefine the industry, he has given a breath of fresh air to a very conforming and conservative sector. Hence, he has started creating leading-edge menswear inspired from work gear, sportswear and archived military outfits that would match for a day-to-day city use with a comfy but still fancy style. In partnership with his collaborators, the Italian artist was also the first to ever experiment the dyeing technique on garments created in different fabrics and synthetic fibers. Making CP Company a real visionary ahead of its time in the streetwear landscape.

It would be unfortunate to talk about CP Company without mentioning Stone Island.

Created by Osti in 1982, Stoney is C.P. Company’s little brother and implements the exact same philosophy in its conception. Both revolutionaries and innovators, the Italian labels represent the choice of a lifestyle that ensues from the creator’s vision and perspective. But besides their common ethos, each label maintains its cultural identity and differs itself on the market thanks to a very specific feature: the badge representing the logo. If Stone Island’s compass has become a distinguished element in the townscape, the lens of CP Company also emerges from the competition. Sewed on the sleeve of its sweaters or on the hoodie of its mostly known shell Goggle jacket, this recognition element shows a sign of belonging to a determinate and unique community of clothing amateurs. Furthermore, the highly resistant Tella Stella material has been integrated in both labels collections through complex and sophisticated garments. Overall their sameness and closeness have definitely played a veritable role in each other’s development.

If Stone Island has met your expectations over the past years, C.P. Company will for sure satisfy your needs as well. Free some space in your closet and discover the collection with us right here. 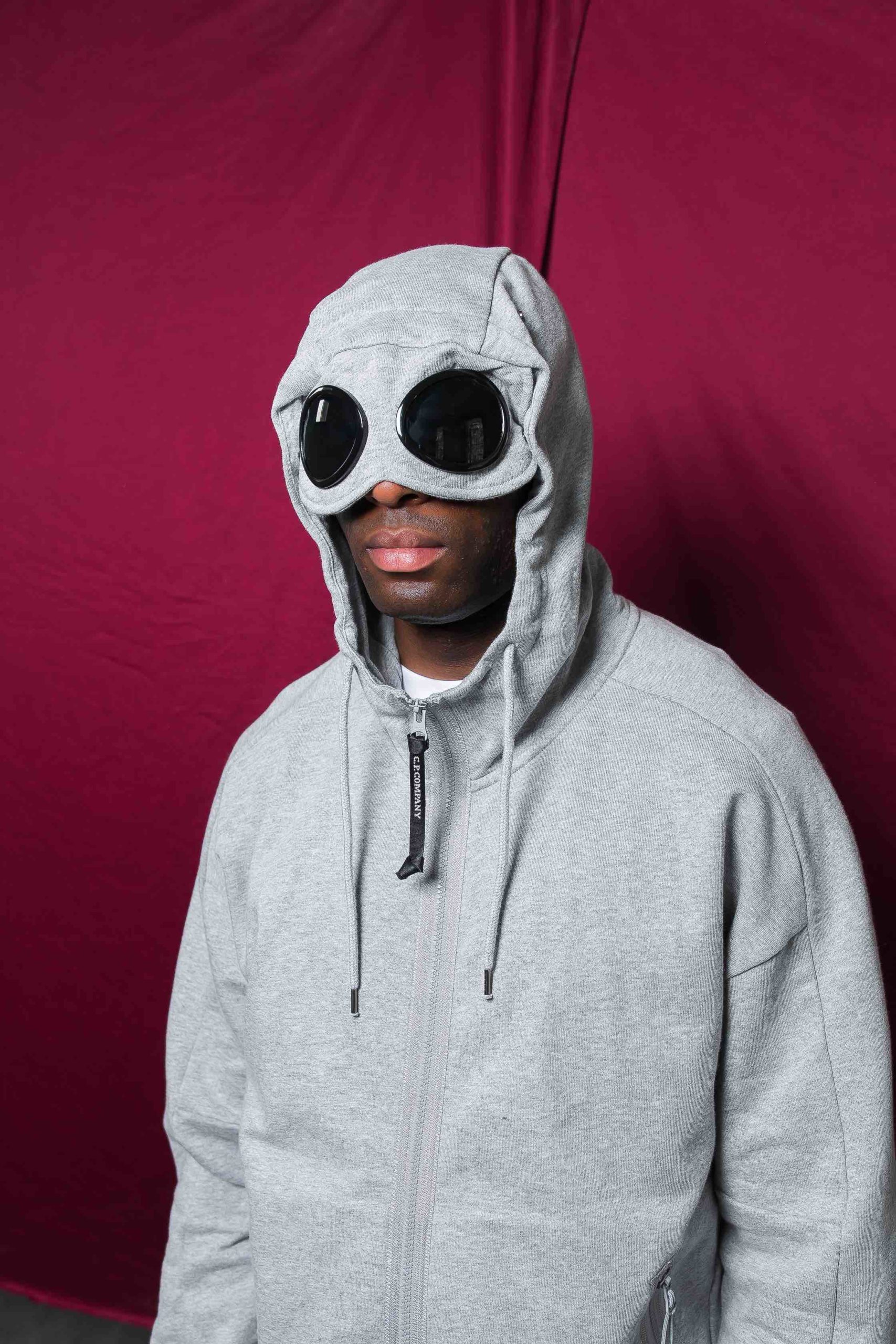 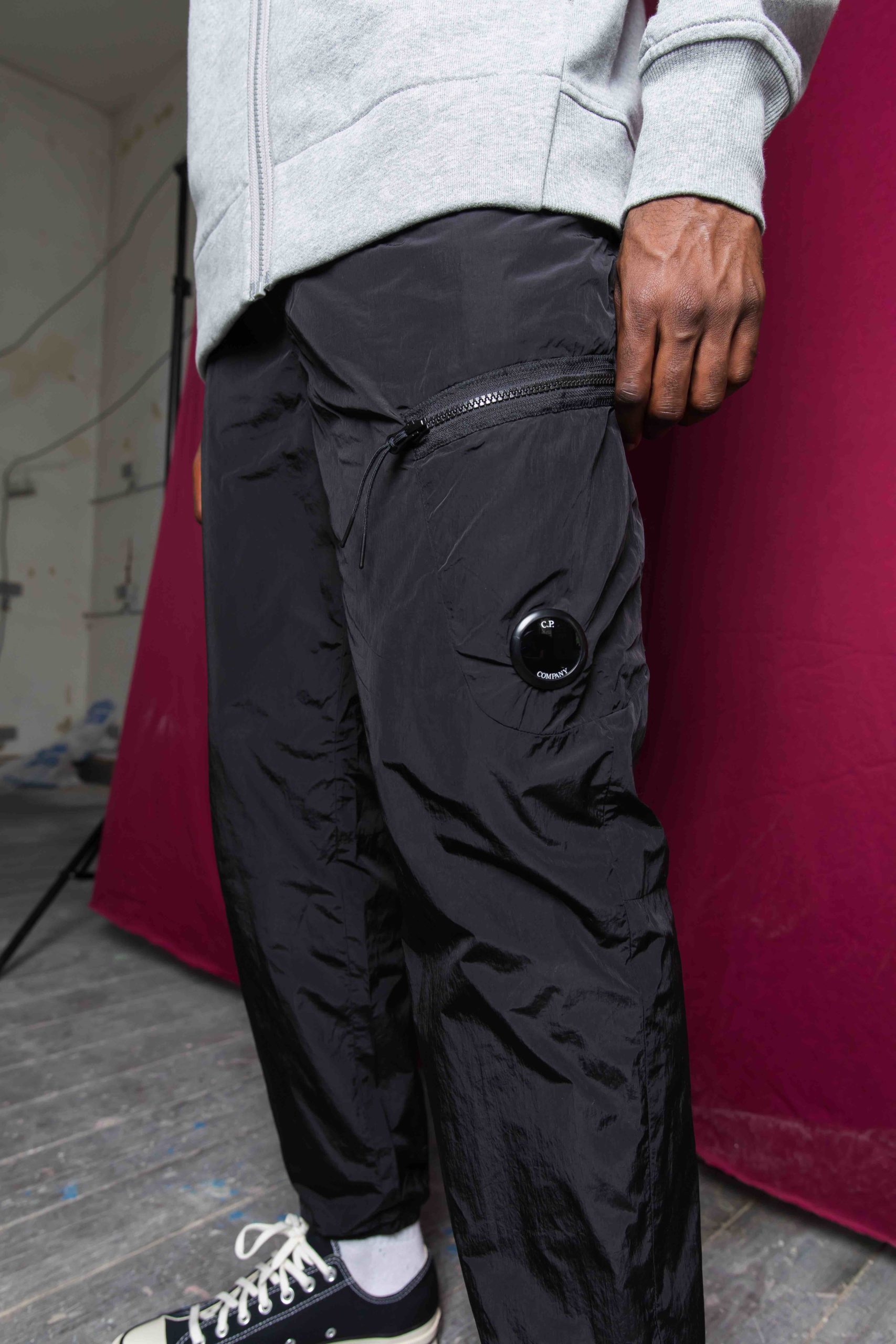 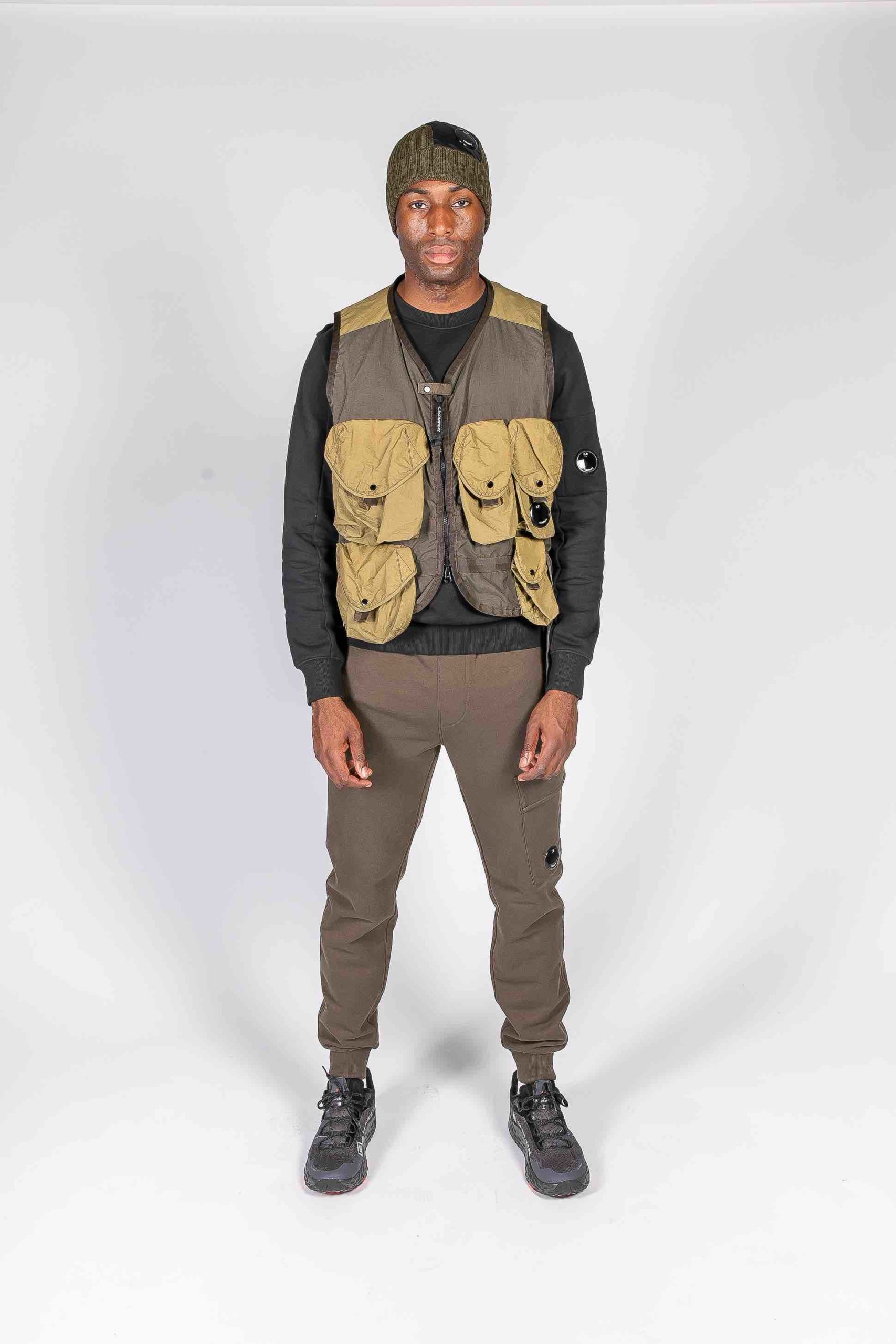 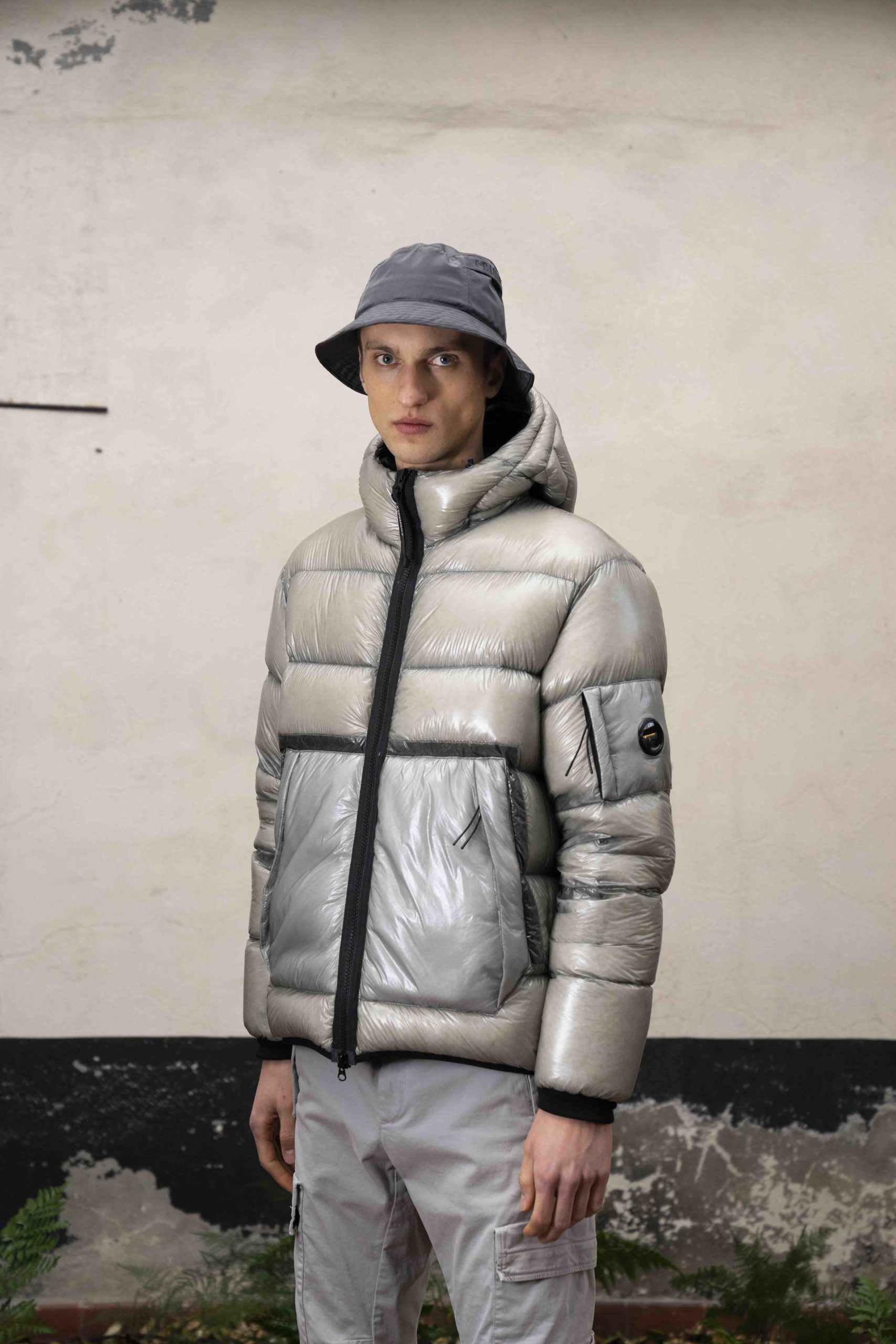 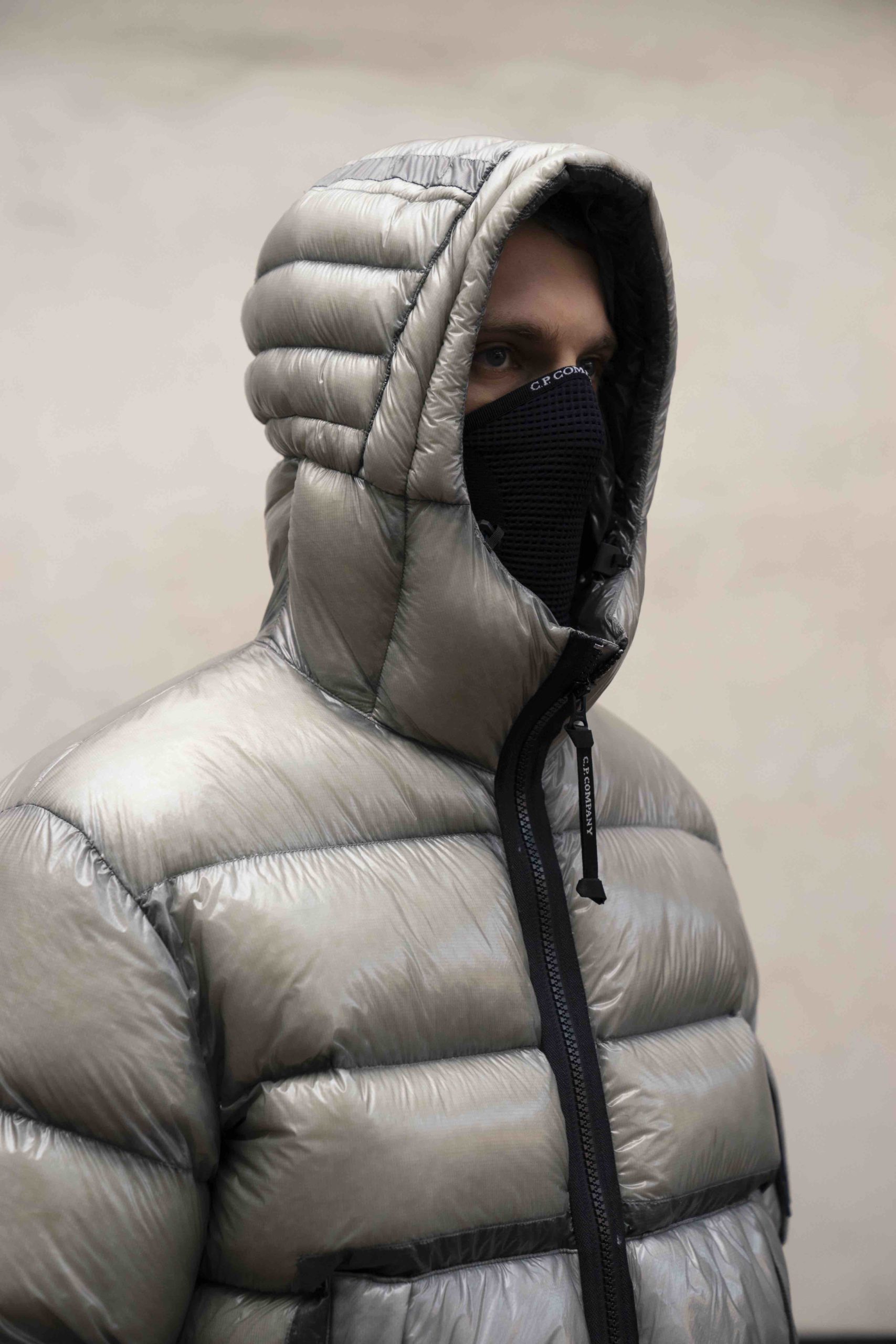