.
Born in 1906 in Massachusetts at an earlier time than Nike or Adidas, New Balance – originally named The New Balance Arch Company – has come a long way to always provide comfort and timelessness in its activities. Mostly made with premium materials and genuine leather, their shoes offer longevity and robustness overall. But in addition to being a footwear manufacturer, New Balance also provides sneaker icons that are never cast out. This season New Balance has shaken the industry with the comeback of its 550 by making big waves around the globe.

Resurrection of an archive

The New balance 550 brings back the 1980’s basketball vibe from New-York. Retro-inspired, the silhouette assembles both tradition and modernity but also leather and suede for a unisex design. Among the alternatives, the vintage midsole made in a faded yellow is definitely one of the loudest of the set. Released in various colorways and different textures, the sneaker has emptied shelves everywhere witnessing one of the biggest hits of the year so far.

It is undeniable that Aimé Leon Dore hardly needs any introduction. The team around the Queens based label makes a whole lifestyle out of designing clothes. ALD and New Balance have joined forces to launch the return of the 550 making the competition practically non-existent. Super rare and made in limited quantities, the collab has become the must-have for every sneakerhead but has also made the classic shoe even more coveted worldwide. Furthermore, with Teddy Santis – Founder of ALD – being named its new creative director in the USA, New Balance adds a serious string to the bow for the future and has more than one trick in its bag.

Now you know the drill. Keep your eyes peeled for the upcoming arrivals, do not sleep and grab your New Balance 550 at the store !
Written by Sidney Vertongen. 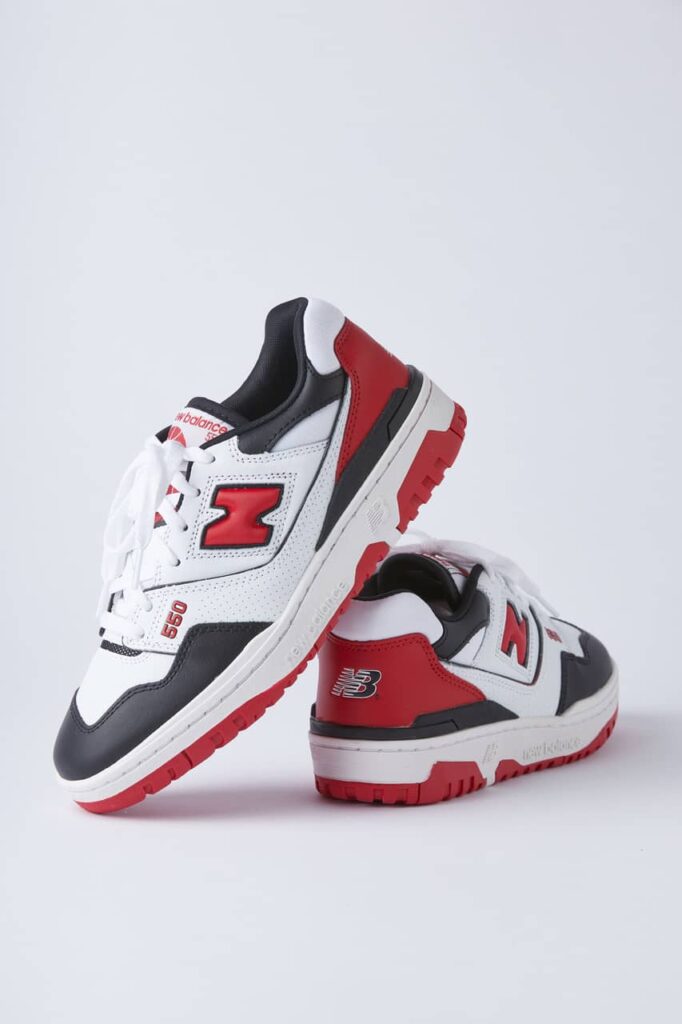 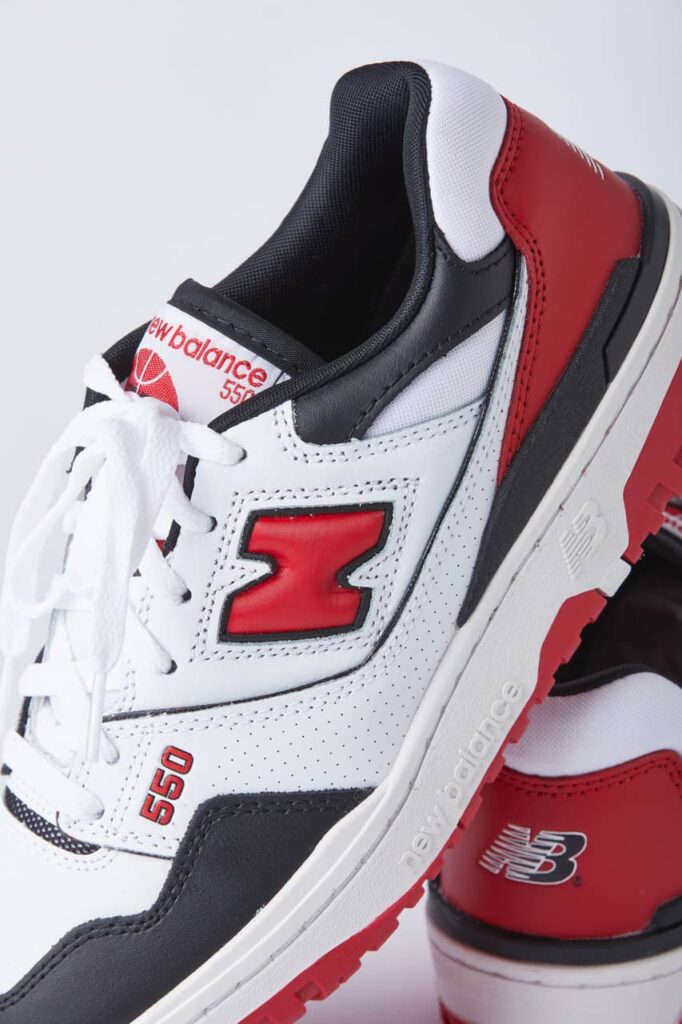 Elevate your winter set with the goggle beanie from C.P. Company
Arc’teryx : Performance and technicality at their finest